Since NASA’s InSight lander, um landed on Mars at the end of last year, the plucky surface probe has spent months getting carefully situated so that its special seismometer could listen for “marsquakes” a neologism for earthquakes that occur on Mars, rather than Earth, as you probably guessed.

Observations of marsquakes will help determine just what’s going on inside of Mars, and to what extent it is still a geologically active world. We know Mars was very geologically active in the past; it has the tallest mountain of any planet in the solar system. 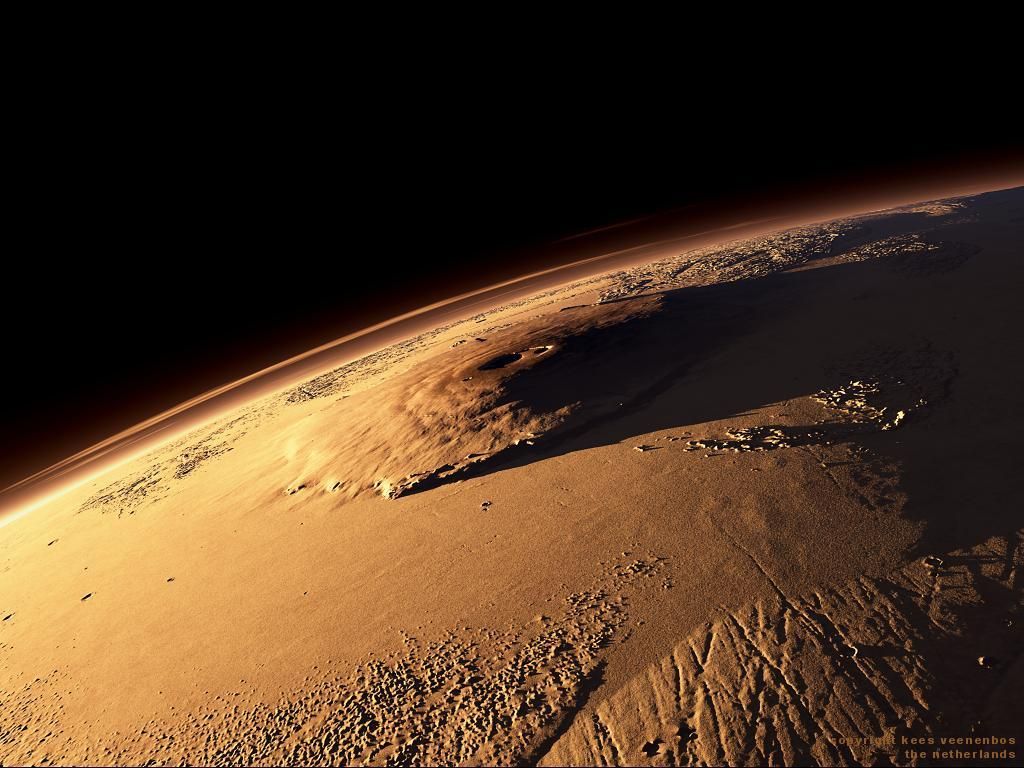 While InSight hasn’t heard mars-shaking marsquakes yet, Scientists have revealed that the lander’s instrument has detected a different kind of rumbling known as microseisms. They are the first of their kind to be detected on another planet.

The new noises are caused by low-frequency pressure waves from atmospheric winds. On Earth, microseisms are caused by the ocean, storms and tides. Researchers working on InSight hope to hear a real marsquake within one month.

InSight’s other instruments have been providing scientists with troves of data. Indeed, since mid-February, InSight has issuing weather reports from Mars.

Ultimately, InSight’s science will help contribute to an overall picture of the history of the solar system, and how Mars, Earth and the other planets formed and evolved. The Auxiliary Payload Subsystem (APSS) lets InSight provide more frequent weather information than any previous mission to Mars.

InSight’s science will help contribute to an overall picture of the history of the solar system, and how Mars, Earth, and the other planets formed and evolved.