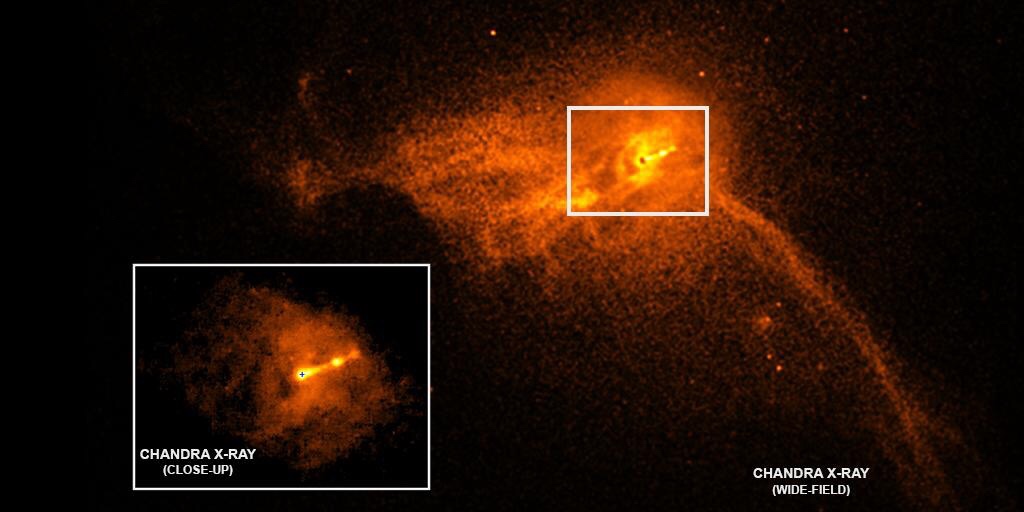 Scientists from a global collaboration of telescopes announced Wednesday that they have captured the first-ever photo of a black hole.

The collaboration, called the Event Horizon Telescope, is a global network of eight telescopes that has been working for two years to capture the first image of a black hole, by combining data from the eight telescopes and “creating a virtual Earth-sized telescope.” 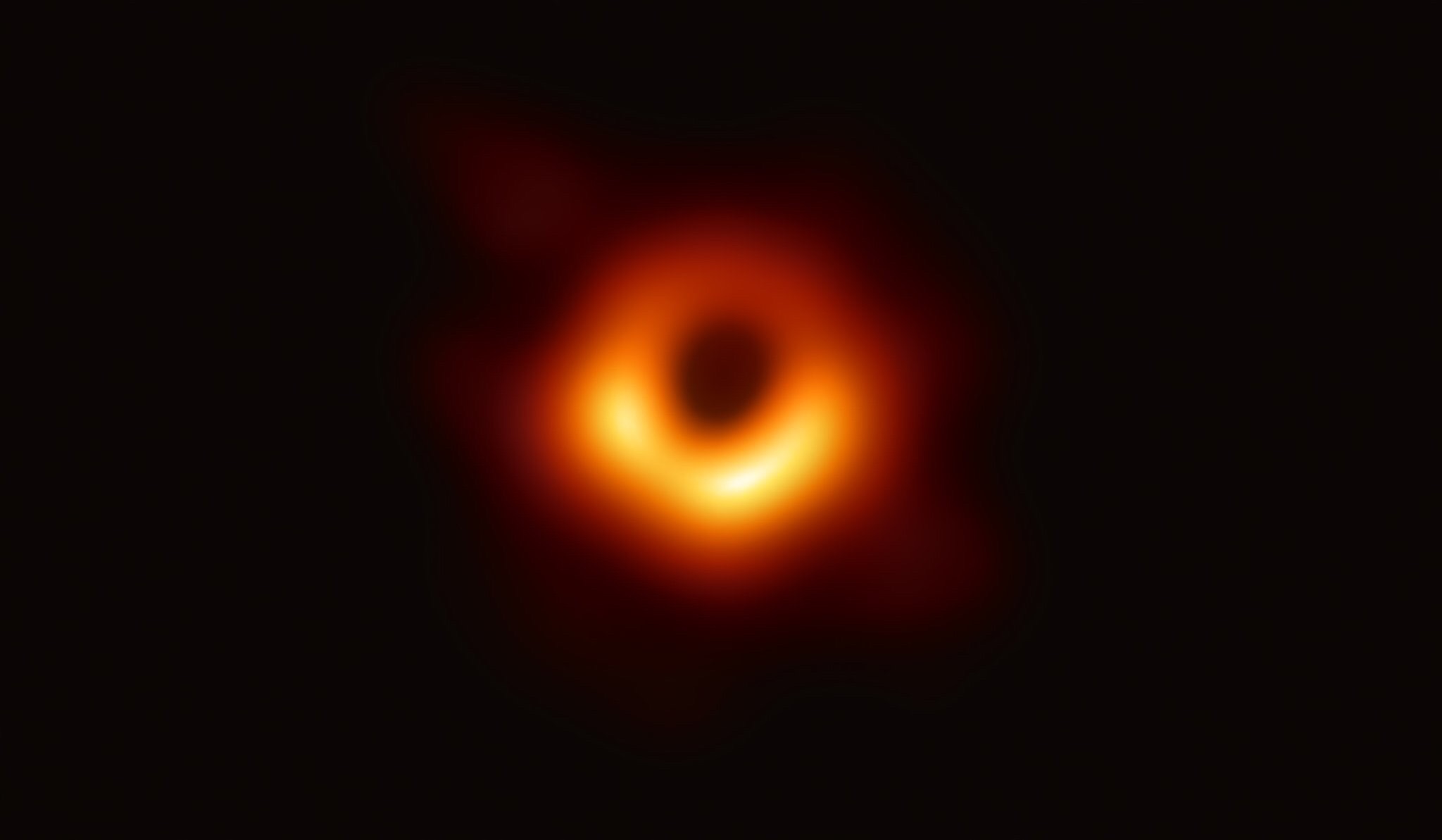 “We have seen what we thought was unseeable,” Shep Doeleman, the director of the EHT, said during a news conference Wednesday.

In 2017, the group embarked on a week long observation spanning telescopes in four continents, capturing data from two black holes: one in Sagittarius A*, located at the center of the Milky Way galaxy, and the other in the Messier 87 galaxy, in the constellation Virgo. 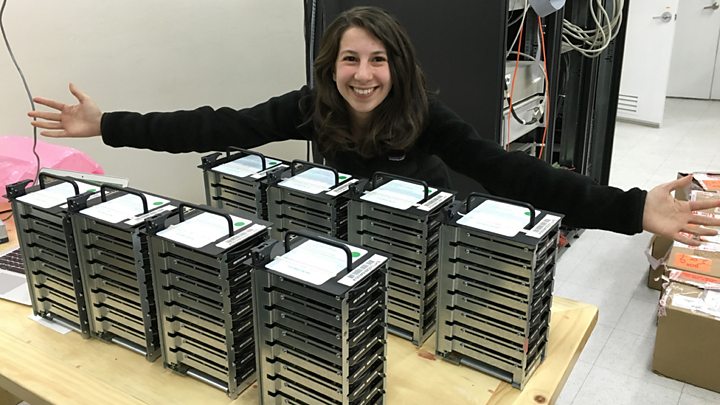