NASA announced last week that it had selected the Dragonfly mission to explore the prebiotic organic chemistry and look for signs of life on Titan. At 3,200 miles (5,150 km) across, Titan is the largest moon orbiting Saturn and the second-largest natural satellite in the Solar System. Larger than both the Moon and the planet Mercury.

Because it is so far from the Sun, about 886 million miles (1.4 billion km), its surface temperature is minus 290 degrees Fahrenheit (minus 179 degrees Celsius). Its surface pressure is also 50% higher than Earth’s.

Titan has a dense, nitrogen-based atmosphere like Earth. Unlike Earth though, it has clouds and rain made of methane. The moon’s weather and surface processes have combined complex organics, energy, and water similar to those that may have sparked life on our planet. Other organics are formed in the atmosphere and fall like light snow.

The Mars rover-size, drone-like vehicle will have eight rotors and will fly to dozens of promising locations on Titan looking for prebiotic chemical processes common on both Titan and Earth.

Dragonfly will visit a world filled with a wide variety of organic compounds, which are the building blocks of life and could teach scientists about the origin of life itself. The rotorcraft will fly for miles across the organic sand dunes of Saturn’s largest moon, investigating the processes that shape Titan’s extraordinary environment.

It will take advantage of Titan’s dense atmosphere to become the first vehicle ever to fly its entire science payload to new places for repeatable and targeted access to surface materials.

During its 2.7-year baseline mission, Dragonfly will explore diverse environments from the organic dunes to the floor of an impact crater where liquid water and complex organic materials key to life once existed together for possibly tens of thousands of years.

The South Pole-Aitken basin, the largest crater in the Solar System, is a gigantic impact structure on the far side of the Moon. Data from NASA’s lunar spacecraft points to the existence of a large excess of mass of about 2.18*1018 kg (about five times larger than the Big Island of Hawaii) in the lunar mantle underneath the basin. According to new research, this mass anomaly may contain metal from a massive asteroid that crashed into the Moon and formed the crater.

Researchers measured and analyzed small changes in the strength of gravity around the Moon, using data from NASA’s Gravity Recovery and Interior Laboratory (GRAIL) mission. When they combined that with lunar topography data from NASA’s Lunar Reconnaissance Orbiter, they discovered the unexpectedly large amount of mass hundreds of miles underneath the South Pole-Aitken basin.

The dense mass, whatever it is, wherever it came from, is weighing the basin floor downward by more than half a mile.

Computer simulations of large asteroid impacts suggest that, under the right conditions, an iron-nickel core of an asteroid may be dispersed into the lunar upper mantle during an impact.

The findings appear in the journal Geophysical Research Letters.

Astronomers using NASA’s Transiting Exoplanets Survey Satellite (TESS) have discovered a compact three-planet system around the star HR 858. The newly-discovered planets orbit HR 858, a slightly-evolved F-type star, which is also a member of a visual binary system. The star lies in the constellation of Fornax, approximately 104.4 light-years from Earth. It has a radius 30% larger than the Sun, and a temperature of about 10,700 degrees Fahrenheit (5,928 degrees Celsius).

Named HR 858b, c and d, the new planets are all about twice the size of Earth and have periods of 3.6, 6 and 11.2 days, respectively. This compact and near-resonant architecture harkens back to the systems of tightly packed inner planets discovered by Kepler, but HR 858 is hundreds to thousands of times brighter than the hosts of those Kepler systems.

According to the team, HR 858 is one of the brightest stars known to host transiting exoplanets, trailing only HD 219134, pi Mensae, and 55 Cancri.

Pre-launch estimates of the TESS planet yield predicted a handful of planet discoveries around naked-eye stars, and so far only HR 858 and pi Mensae have fit this description. HR 858 will likely retain its privileged position as one of the brightest transit hosts in the sky and most favorable systems for detailed study.

A paper detailing the discovery will be published in a journal of the American Astronomical Society (AAS). 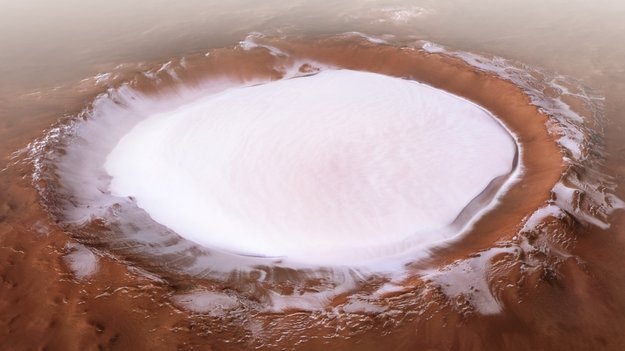 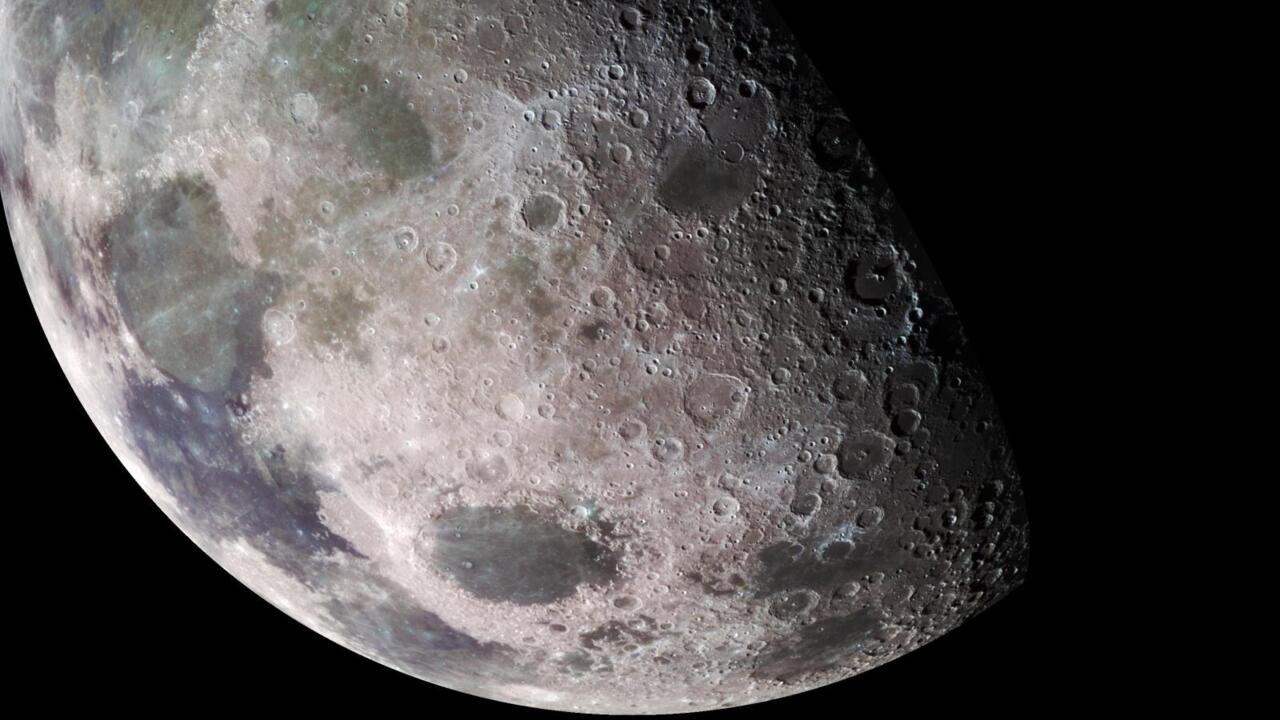