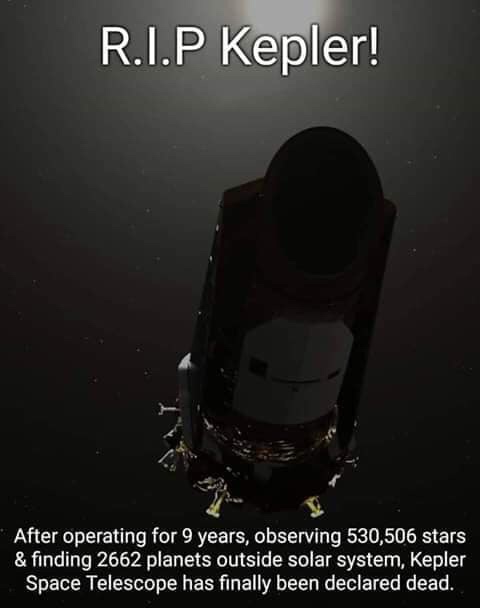 And now our watch has ended… 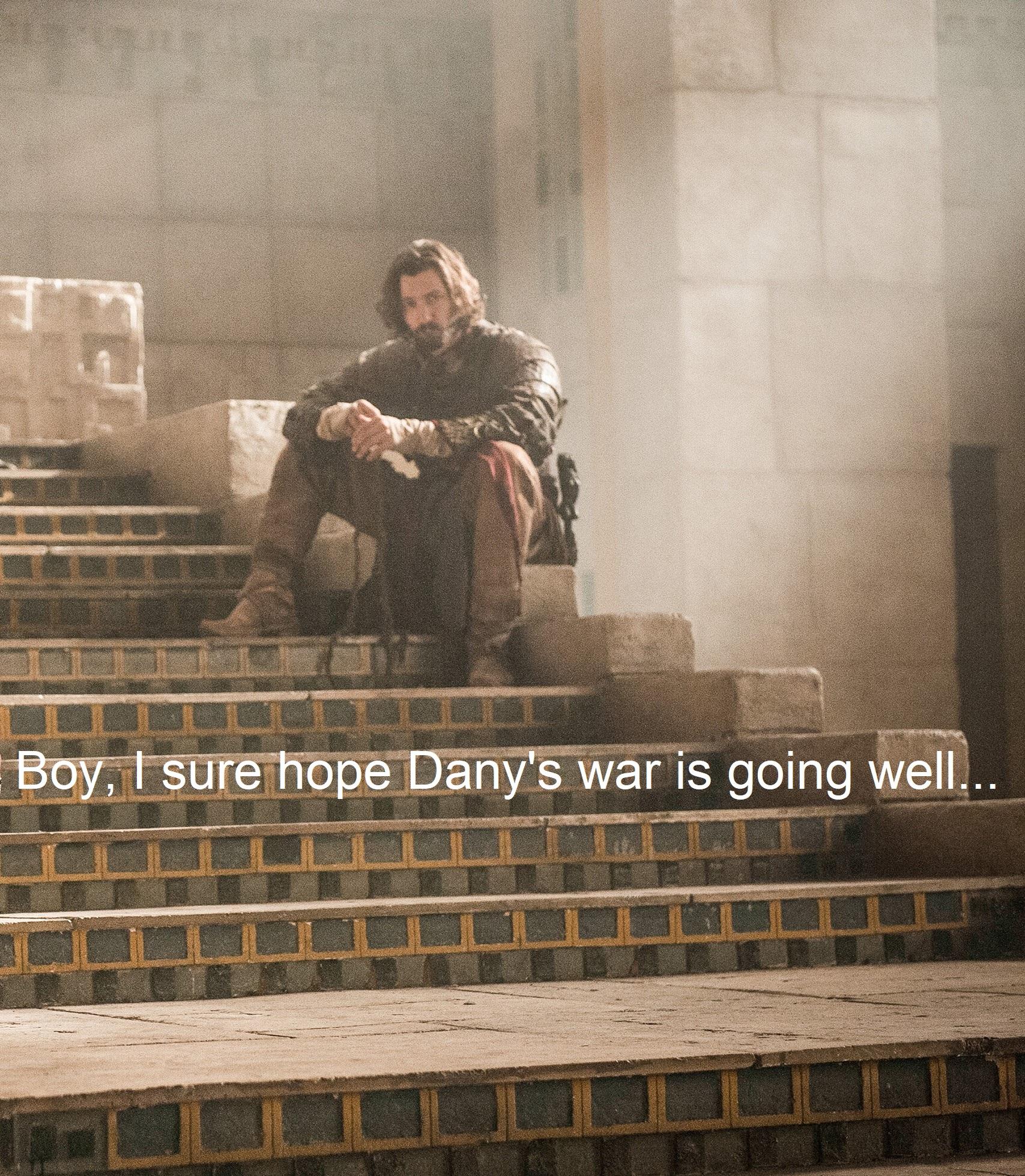 No one tell him!

Iron and nickel are two such metals. Depending on how abundant the metals are, and how they’re mixed with other minerals, researchers might be able to determine whether Phobos is a captured asteroid or a pile of Mars fragments blasted into space by a giant impact long ago.

Human exploration of Phobos has been discussed in the space community as a distant, future possibility, and a Japanese sample-return mission to the tiny moon is scheduled for launch in the 2020s. These and future observations could help future missions identify hazards and find safe areas to land of the surface.

New data from the Spitzer and Hubble space telescopes show that in particular wavelengths of infrared light, some of the first galaxies to form in the Universe (less than 1 billion years after the Big Bang) were considerably brighter than astronomers anticipated.

No one yet knows for sure when the first stars in our Universe burst to life. Evidence suggests that between 100 million and 200 million years after the Big Bang, the Universe was filled mostly with neutral hydrogen gas that had perhaps just begun to coalesce into stars, which then began to form the first galaxies.

By about 1 billion years after the Big Bang, the Universe had become a sparkling firmament. Something else had changed, too: electrons of the omnipresent neutral hydrogen gas had been stripped away in a process known as ionization.

The Epoch of Reionization, the changeover from the Universe full of neutral hydrogen to one filled with ionized hydrogen, is well documented.

Before this Universe-wide transformation, long-wavelength forms of light, such as radio waves and visible light, traversed the Universe more or less unencumbered. But shorter wavelengths, including ultraviolet light, X-rays and gamma rays, were stopped short by neutral hydrogen atoms. These collisions would strip the neutral hydrogen atoms of their electrons, ionizing them.

But what could have produced enough ionizing radiation to affect all the hydrogen in the Universe? Was it individual stars? Giant galaxies?

If either were the culprit, those early cosmic colonizers would have been different than most modern stars and galaxies, which typically don’t release high amounts of ionizing radiation. Then again, perhaps something else entirely caused the event, such as quasars.

Researchers found that early galaxies were particularly bright in two specific wavelengths of infrared light produced by ionizing radiation interacting with hydrogen and oxygen gases within the galaxies. This implies that the galaxies were dominated by young, massive stars composed mostly of hydrogen and helium. They contain very small amounts of heavy elements, like nitrogen, carbon and oxygen, compared to stars found in modern galaxies.

These stars were not the first stars to form in the Universe (those would have been composed of hydrogen and helium only) but were still members of very early generations of stars.

The Epoch of Reionization wasn’t an instantaneous event, so while the new results are not enough to close the book on this cosmic event, they do provide new details about how the Universe evolved during this time and how the transition played out.

The findings are published in the Monthly Notices of the Royal Astronomical Society.

The first mission to send back such images was NASA’s Viking 1 lander, which captured a sunset on August 21, 1976. NASA’s Viking 2 then captured a sunrise on June 14, 1978. Since then, both sunrises and sunsets have been recorded by NASA’s Spirit, Opportunity and Curiosity rovers.

InSight’s IDC camera on the lander’s robotic arm snapped these photos on April 24 and 25, 2019, the 145th Martian day (sol) of the mission. In local Mars time, the shots were taken starting around 5:30 a.m. and then again starting around 6:30 p.m.

Much farther from Mars than it is from Earth, the Sun appears only about two-thirds the size that it does when viewed from Earth.